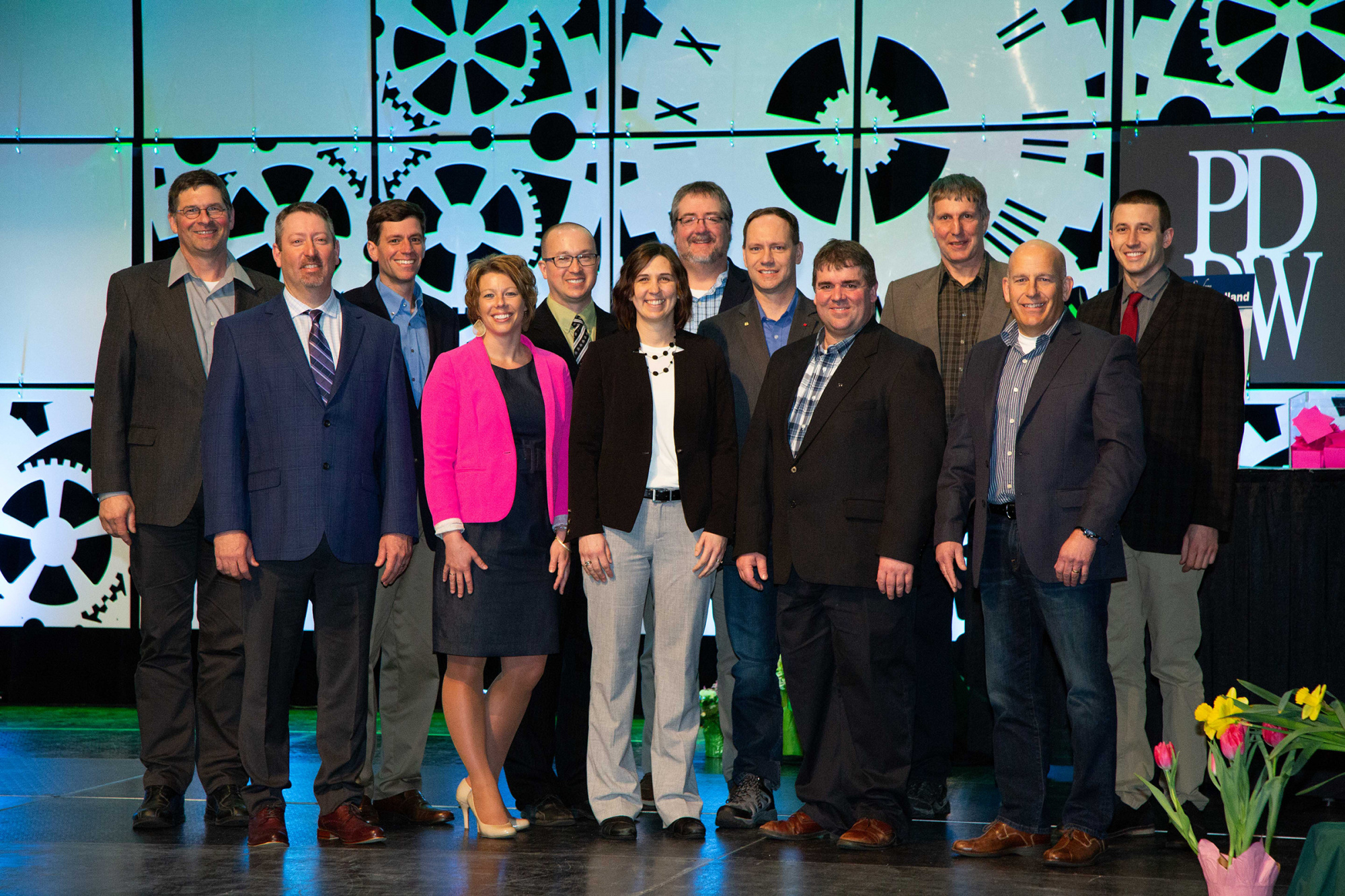 2019-20 PDPW Board of Directors and Executive Committee Announced

2019-20 PDPW Board of Directors and Executive Committee Announced

DAIRY NEWS – The Professional Dairy Producers® (PDPW) announce their 2019-20 PDPW Board of Directors and Executive Committee, re-electing incumbents Jay Heeg as President, Katy Schultz as Vice President and Dan Scheider as Secretary, and naming Janet Clark as new Treasurer of the Board.

Jay Heeg (President) owns and operates Heeg Brothers Dairy LLC, of Colby, Wis., along with his brothers Mark and Gary. The dairy has 1,100 Holstein cows, raises all of its heifers, grows 2,800 acres of corn and alfalfa, and employs 20 full-time workers. Jay is the dairy manager and human resource manager. A graduate of UW-River Falls with a Bachelor of Science degree in broad area agriculture and a minor in animal science, Jay worked for Babson Brothers Company, the parent company of Surge milking equipment before returning to the farm in 1999. Jay and his wife Cheryl have two young children.

Katy Schultz (Vice President) owns Tri-Fecta Farms Inc., of Fox Lakes, with her siblings Kari and Nick. She graduated from the University of Wisconsin-Platteville with a degree in agribusiness and, before returning to the home farm, was a marketing and communications professional. Now back at the farm full time, Katy serves as the on-farm manager for daily operations, including livestock and employees. The family's farm has 500 cows and 2,000 acres of corn, alfalfa, wheat, soybeans and peas. Katy and her daughter live in Fox Lake, Wis.

Dan Scheider (Secretary) is a fifth-generation farmer who dairies in partnership with his parents, Doug and Trish Scheider in Freeport, Ill. The family farm has 650 milk cows and crops 1,100 acres of corn and alfalfa. Before returning to farming, Dan spent three years in agricultural and business banking in North Central Wisconsin. In addition to having served on the community college strategic planning task force, he serves on the Stephenson County Board of Health, the County Farm Bureau Board and on the Missions Endowment Fund Committee at his church. He and his wife Sarah have two young children.

Janet Clark (Treasurer) and her husband Travis, of Eldorado, Wis., joined her family's dairy, Vision Aire Farms, LLC, in 2010 as employees. Her parents Roger and Sandy Grade are now transitioning ownership to Janet, Travis and her brother David Grade. Janet manages the financials and calves. The dairy consists of 140 registered milking Holsteins and 1,000 acres of owned and rented land. Vision Aire also does custom baling and harvesting for neighboring farms. The farm was awarded the National Milk Quality award from Hoard's Dairymen in 2015 and 2016. Janet received her bachelor's degree in agribusiness management from the UW-Platteville and has served in many committee member and leadership positions. She has also participated in several PDPW programs.

About PDPW
The PDPW Board of Directors meet throughout the year to develop organization strategy and establish opportunities to advance their mission of building a unified and robust dairy industry, as well as providing best-in-class education to fellow dairy farmers across the nation.  To learn more about PDPW, visit www.PDPW.org or call 800-947-7379. 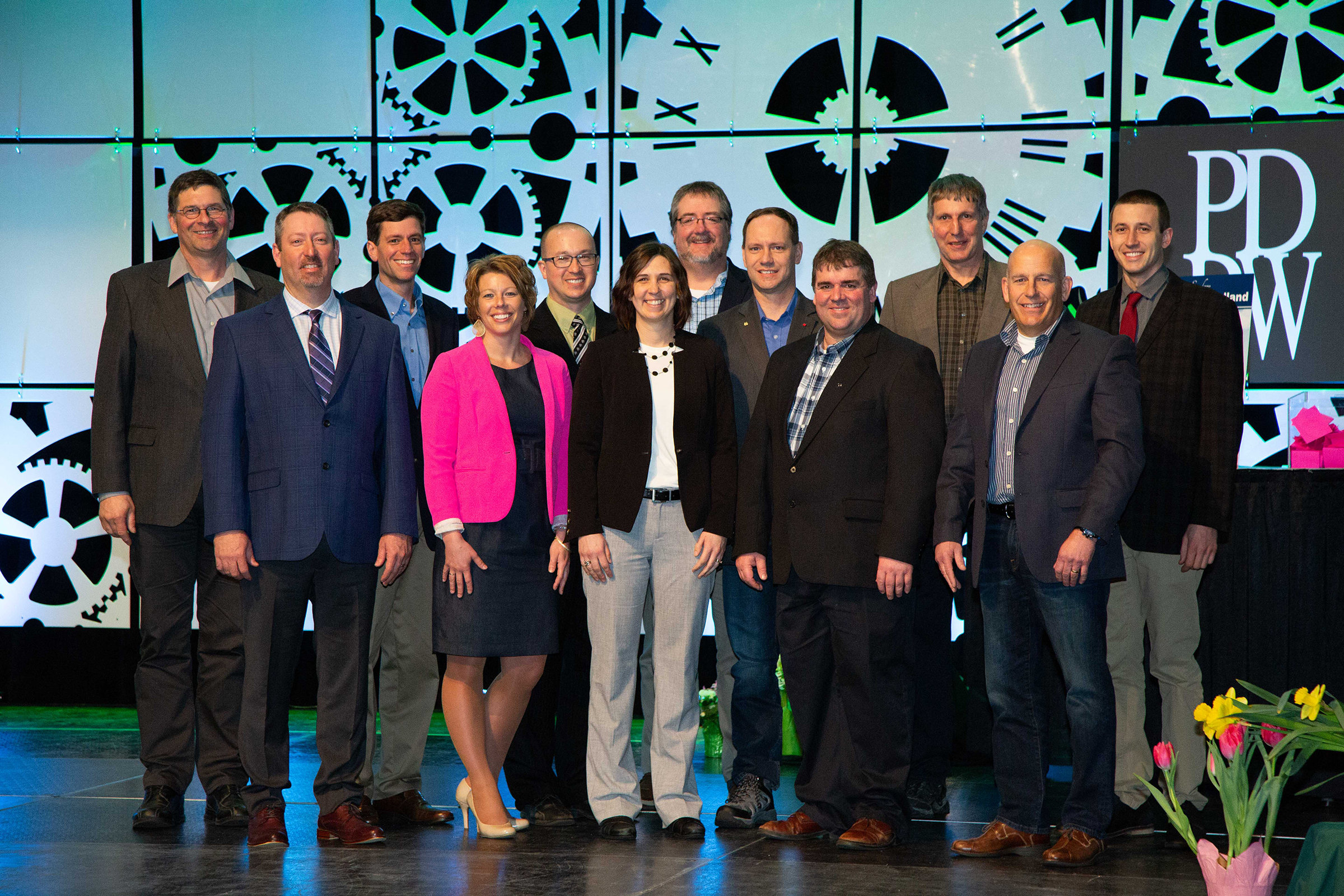