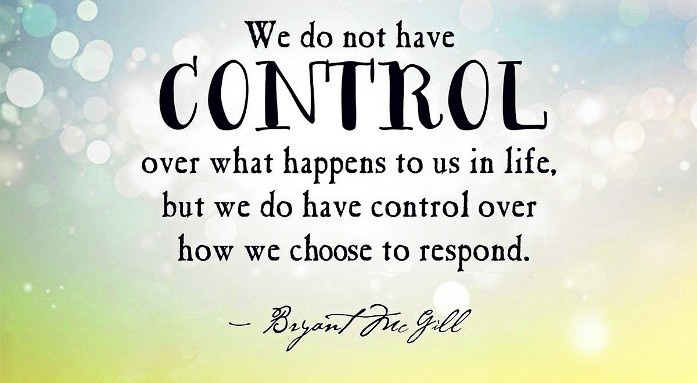 Fake it, take it or make it

By Hank Wagner, Dairy producer & John Maxwell Team teacher, speaker and coach
I believe we all fit into one of the three groups. Every day we have the power to choose which group we will be in; but most often our subconscious habits and behaviors hold us captive to the same group day after day.

First there is the "fake it" group. That's a group of people who are living out their lives trying to be somebody else. Many times we see other people who we perceive to be happy and successful. We want to be more like them. Or we may allow people around us to pressure us into doing certain things or being a certain type of person. Being in that group is stressful and unfulfilling because we’re trying to be someone we’re not meant to be. We’re attempting to live our lives trying to please others, rather than focusing on just being all that we’re meant to be. The good news is nobody has to remain in that group of people. The way out is to take steps to enter the “make it” group.

Next there’s the “take it” group of people. I believe that’s by far the largest group and the place where most people live out their lives. It’s not necessarily a bad place to be. It’s often better than the “fake it” group. But it’s not as fruitful as the “make it” group. People in the “take it” group take each day as it comes. They make choices or decisions throughout their days based on whatever that day gives them. It’s not entirely bad to live out life in that group. It’s important to choose to maintain a great attitude despite being bombarded with the many perceived stressful uncontrollable events that can occur throughout the day.

The third group is where the fruit is; the “make it” group. It’s the most rewarding group but also the smallest. Sometimes we find ourselves in one of the first two groups by default. We may accidentally be in the first group because we accepted the habit of trying to fulfill expectations of others rather than choosing to understand who we are or who we’re meant to be. Or we may be in the second and largest group because we didn’t realize there was another way. Or maybe we didn’t want to exercise the actions necessary to be in the third group of people.

People who live in the first two groups are still making choices and taking actions. But the actions they take are too often determined by others or circumstances as they present themselves — good or bad. The “make it” group is proactive rather than reactive; they are thinkers who are motivated by goals and visions. They know what they want out of life. They are willing to make sacrifices to obtain it. They are the people who are often looked upon as the ones who receive all the breaks — the lucky ones. Many things happen in life that we have no control over. But we can control how we react to them. We can learn from them, adjust and continue the path to accomplish our vision.
The first step required to be in the “make it” group is to have vision and know what is wanted out of life. Many people have said they can’t be in the make it group because they don’t know how to create visions or set goals for themselves, their families or businesses. There are people who can help with that process, including the team at Wagner Leadership Training, if goal-setting isn’t a strength.

There are other things the “make it” group takes advantage of.
• Choosing to think about and plan every day before it starts. That helps integrate a vision into every single day.
• Having some strategic relationships, including a person to hold one accountable to one’s vision.
• Investing in growing themselves. Everyone is born with purpose and destiny. But nobody comes out of the womb ready to make it happen.
​Hank Wagner is a dairy producer and a John Maxwell Team teacher, mentor, speaker and coach.
To learn more about nurturing thankfulness, consider reading Hank’s book “Teachable Moments: Lessons from Africa.” It’s available online at amazon.com andat most book stores. Contact hwagner@frontiernet.net for more information.
« RETURN TO BLOG
HOME